This morning I took a walk within our nature reserve. The following photographs were all taken within a very short distance – the usual 100 steps – but today I wasn’t looking for small details. I was recording the bigger picture.

We had approached from a different direction having driven to the car park on the far side. Our grandchildren were with us and we knew that the path along which we would normally walk was flooded. You can see it at the bottom of the picture. We stayed up high for this part of the walk to avoid the mud and water that was on the path. The area viewed from here is normally full of reeds. They were cleared in the autumn leaving a narrow channel for the water. That whole area is now flooded – the water in the forefront is as a result of the recent  bad weather. 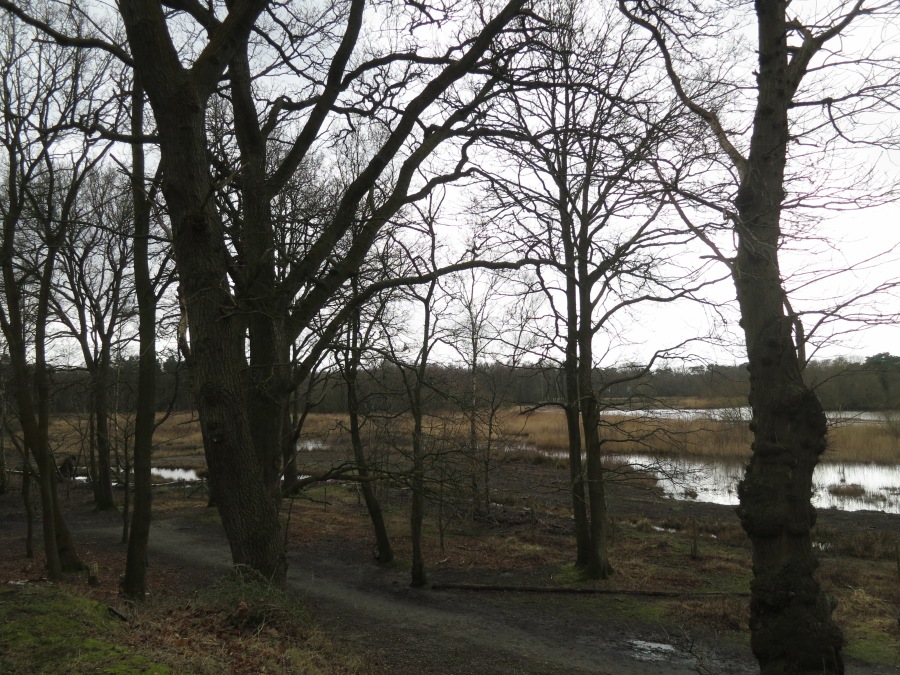 No steps involved here. This is the area to the left of the previous shot. We normally approach from the side that you can see in the distance. This view is usually water free! 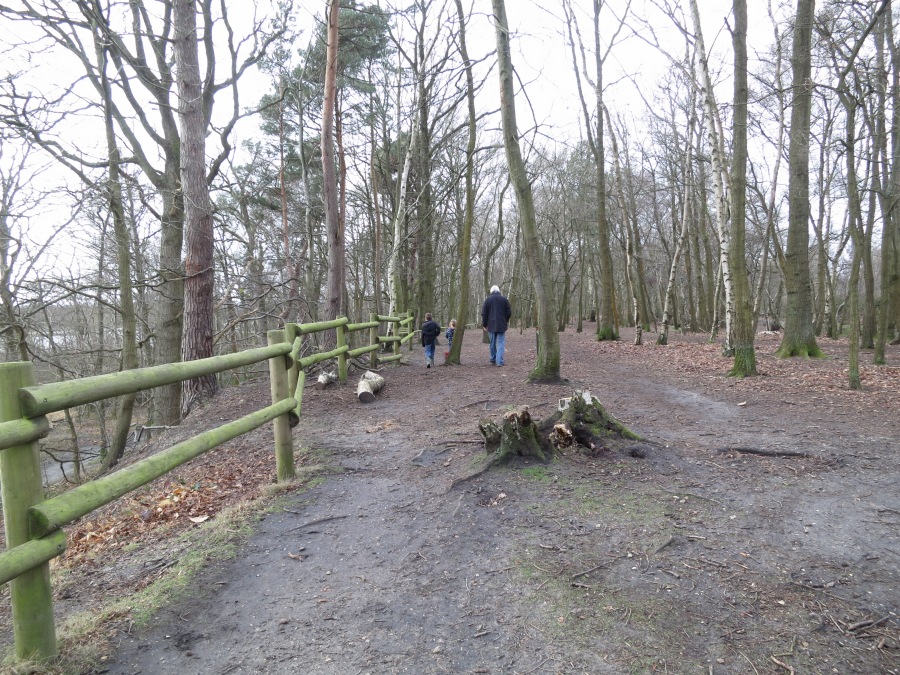 Still in the same place, and evidence of a casualty. That stump was a double-trunked tree. More evidence visible just to the left of centre too. 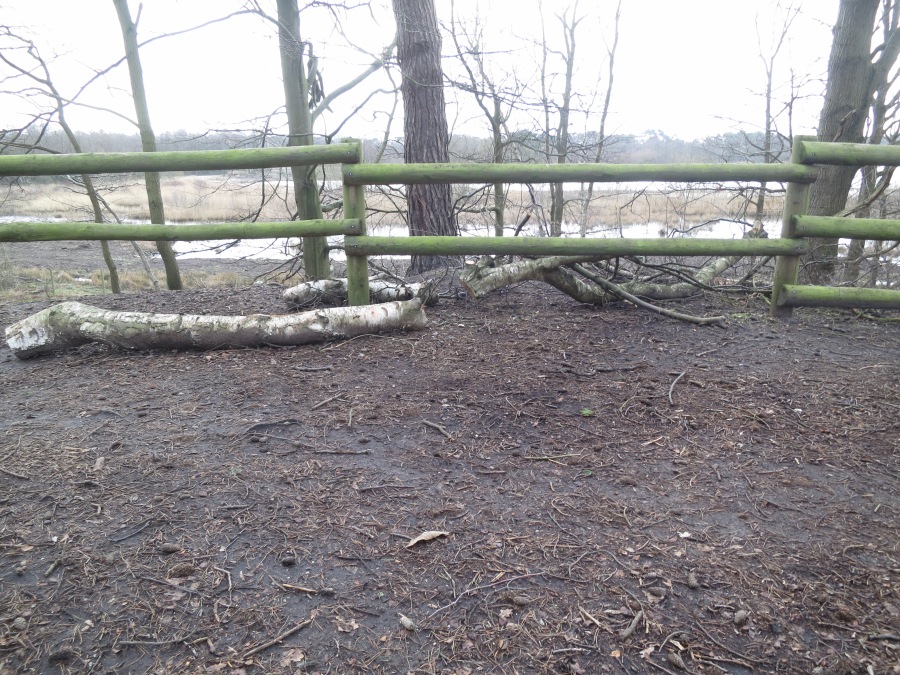 The lower path – muddy and blocked by fallen trees

More flooding on the path along which we would normally have walked.

Still holding on! Partially uprooted, but it hasn’t given in yet. 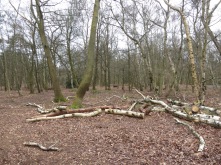 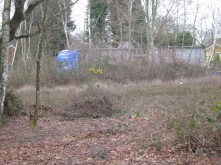 A lorry was an unexpected sight. It had delivered supplies for the dredger moored further down the lake.

Apparently the storms are over. Let’s hope so.

One of my favourite quotes

“In the end, we remember not the words of our enemies, but the silence of our friends.” –Martin Luther King

Studios, whether musical or visual are places where raw, received information is processed, shaped and created. Michael Brennand Wood

Just a few of the lovely people that visit